To provide fully comprehensive, totally impartial and unbiased technical support to all interested parties within the motor and and transport industries, the insurance industry and general consumer groups. 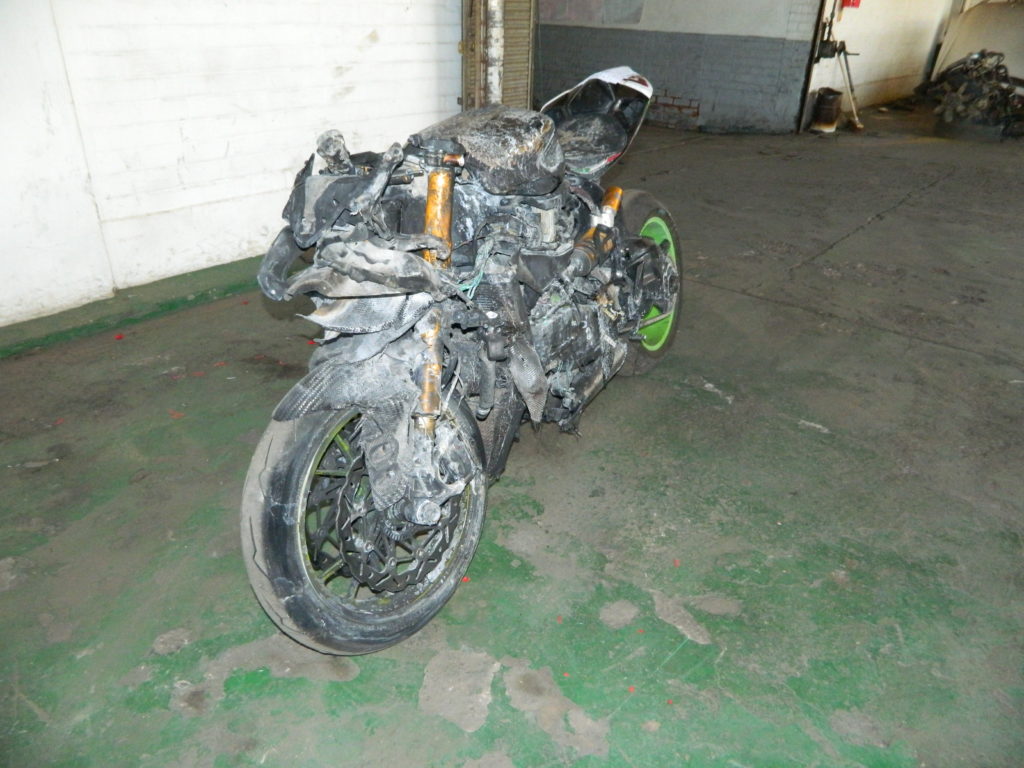 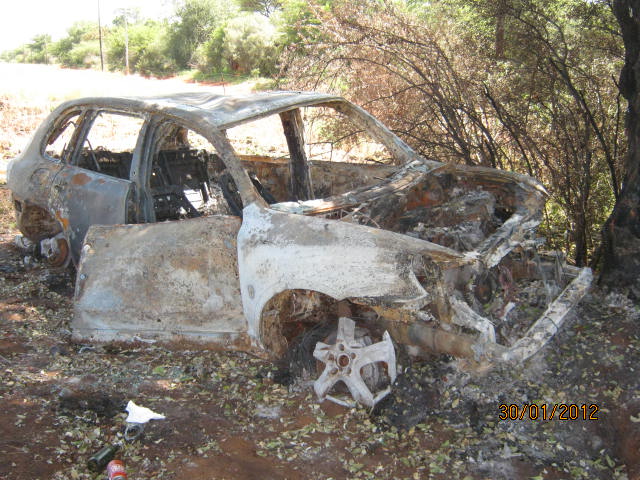 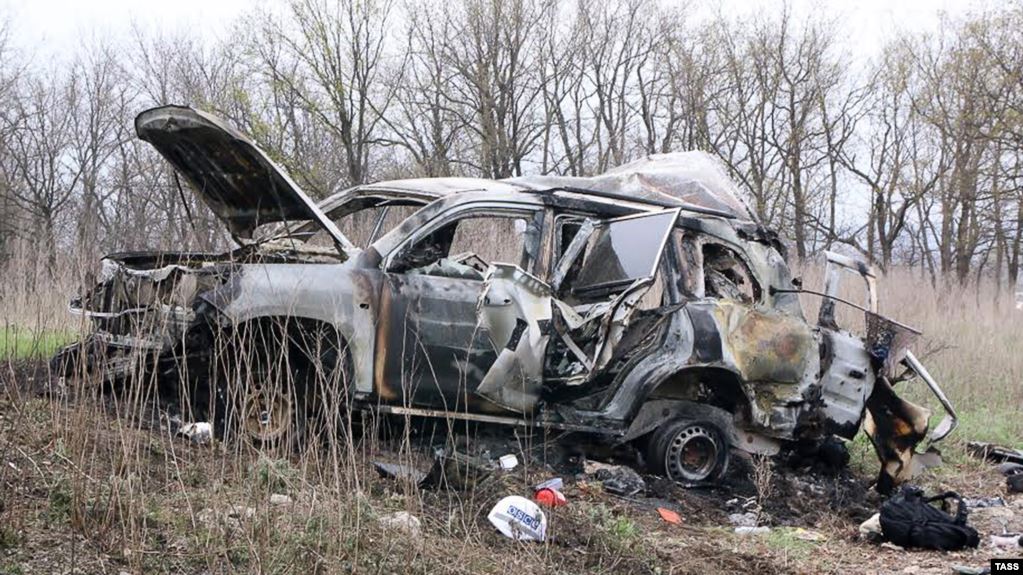 We are members in good standing with the following local and internationally recognized institutions.

We remain  at the forefront of all technological advancements within the automotive industry, vehicular fire investigations fields, and all pertinent areas of expertise, through continuous and sustained personal development of our investigators, by ensuring we attend regular training courses and through the ongoing acquisition of the necessary tools and equipment relevant to our work and investigations, to enable our investigators to provide the best possible technical support. This is in keeping with our motto: Service Through Knowledge.

Although we are a small privately owned and operated business, we have Bee ACCREDITATION and have achieved recognition as a level 4 contributor. 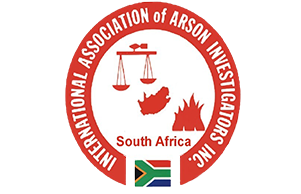 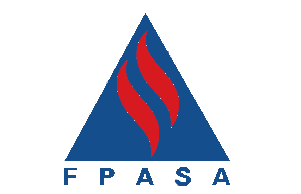 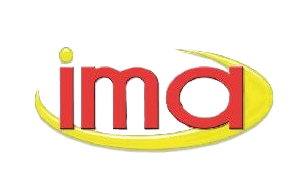 The company is owned and operated by Larry Jenkinson, the founding member of Enigma Automotive Forensic Services and was registered in June 1997 and officially began operating full time in January 1998. In total Larry has more than thirty-five years of experience within the motor industry and has been involved in premature and other automotive related failures and component damage analysis for the past twenty-eight years and of this the last twenty one years has been as an independent investigator.

In this time, a specific need in the automotive market was identified for an independent and impartial agent to examine, analyze and identify the reasons for the numerous types of damage and failure conditions encountered by anyone who has a need for automotive energy.

Larry is a qualified automotive engine reconditioner and assembler having served a recognized Olifantsfontein apprenticeship with a reputable, registered engine rebuilding enterprise. Later, Larry received further, more extensive training with the Chamber of Mines. Larry has worked with and for with various component manufacturers, receiving extensive training in the fields of metallurgy, component design and manufacturing processes associated with automotive component applications.

Larry has travelled to South America, the United Kingdom and Germany where he underwent training at the various training centers of leading brand component manufactures.

During the past twenty-eight years and while practicing as a claims and failure analyst for component manufactures of which nine were in a senior management position, Larry was required to partake in the in-depth forensic analysis of failed and often catastrophically damaged automotive products. Investigations include metallurgy and chemistry (outsourced) and metrological (dimensional), as well as the construction of laboratory and technical reports for use in litigation should the need arise.

Larry has in the past conducted numerous training seminars and workshops often in association with other training authorities to improve upon the education and ability of both young artisans as well as the abundant D.I.Y. enthusiasts throughout the country. In recognizing the need, Larry underwent the requisite training to become a certified workplace assessor in the SAQA sector of MERSETA.

Having operated within this sphere, Larry is also conversant with the ISO 9001 quality standard as well as ISO14001 environmental standard program. Being involved in the analysis of numerous automotive related fires over many years and having undergone training with the Fire Protection Association of South Africa, Larry became a member of the South African Chapter of the International Association of Arson Investigators. Given Larry’s all-round automotive background and training he does however restrict his participation in fire investigations strictly to automotive applications. 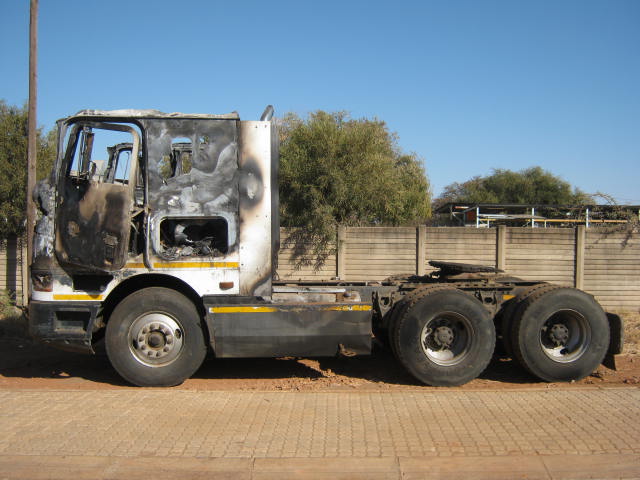 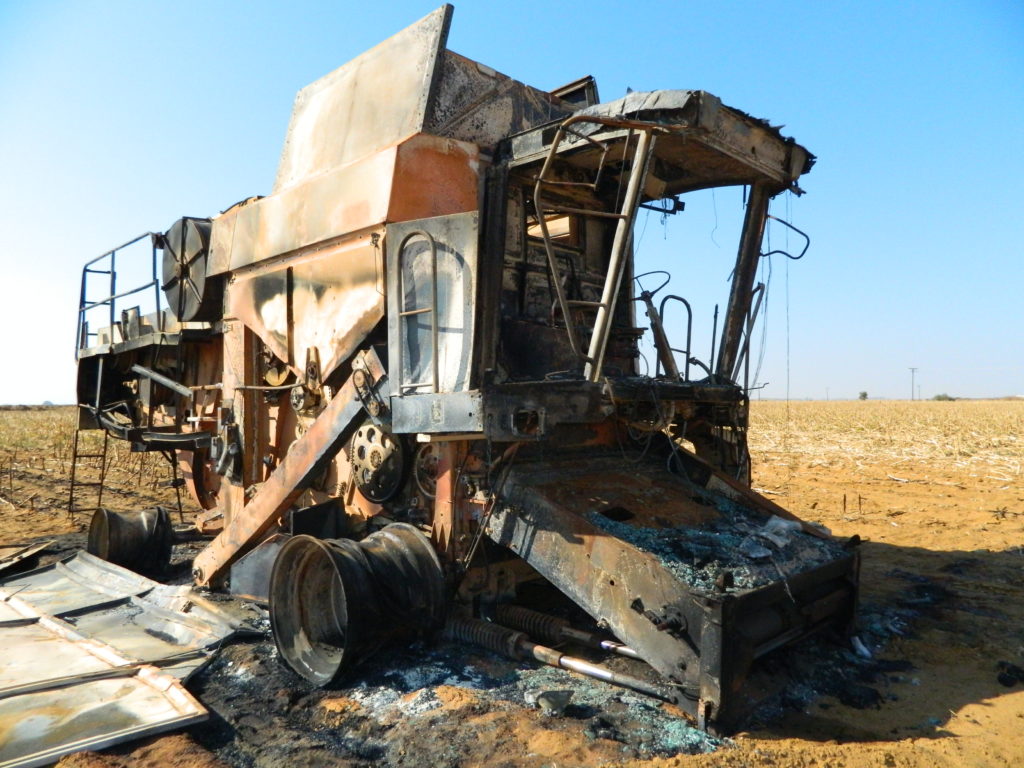 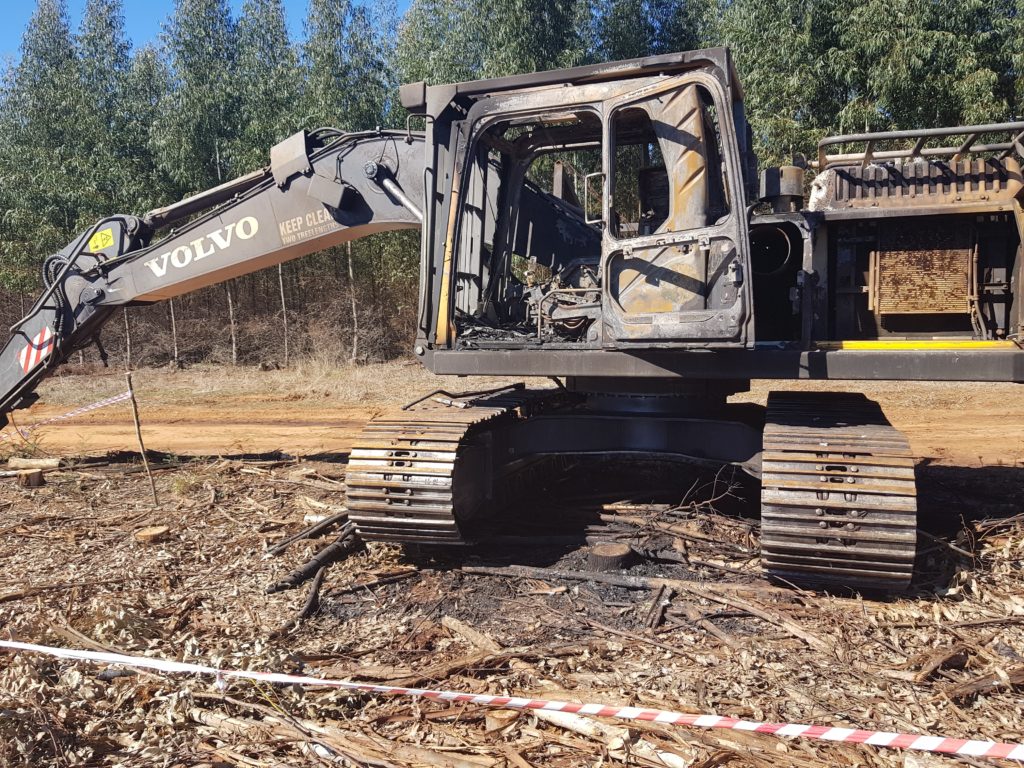 In the past Larry has been a member of the Retail Motor Industries (RMI) committee tasked with formulating the then new apprentice training modules for the motor industry that have since been introduced. Time permitting, Larry remains involved in the Engine Rebuilders Association of the RMI and actively endorses continuous personal development processes. Larry is also endorsed by the Retail Motor Industry consumer affairs division as a preferred service provider and they regularly utilize the services of Enigma Automotive Forensic Services to conduct impartial and independent investigations for the purposes of resolving disputes and analyzing failure damage conditions.

Larry is regularly used by Attorneys and Advocates engaged in litigation as an expert in the field of vehicular fires as well as mechanical failure and damage assessment in terms of both degrees of severity and quantification. Larry is fully conversant within the confines of his field of expertise, with the protocol and proceedings within the legal framework of our court systems in South Africa.

Larry has been actively involved within the insurance industry in South Africa for more than fifteen years in pre-insurance assessments and post insurance investigations  to determine the cause of failure of mechanical components, consequential damage conditions , apportion responsibility and assist with quantification and determination of betterment, as well as conducting automotive fire and defective workmanship investigations.